Why You Need Data Recovery 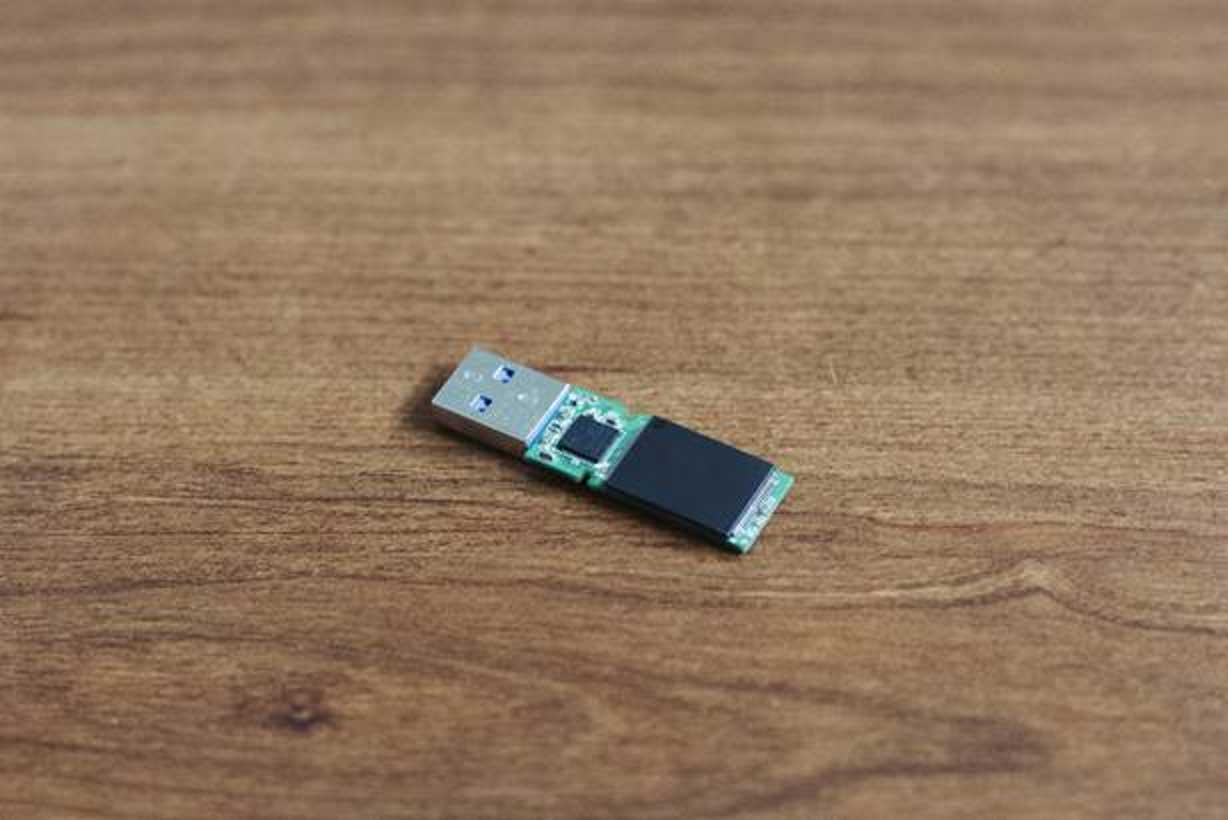 What is data? That ambiguous word is thrown around in today’s world. Data can be comprised of pretty much anything factual and fictional in theory. It’s what’s done with the information, called data, which makes this the case. Information is used to model and mold calculations or reasoning.

Accurately calculating and reasoning correctly can make or break the success of any venture. Even if that venture is rock climbing. A business uses data to function and grow. What would a company do if they arrived to find that every bit of data about their business had been encrypted, and they could only recover that essential information by extortion? CrafTech has prevented data loss and restored data for clients in that position.

A client in Poland, an accounting firm in the midst of tax season, whose data is crucial to operation, once woke up to this frightening reality. An entire year’s worth of data had been encrypted with a demand to pay money for the release of their data. The accounting firm was dead in the water as long as their data was encrypted. Initially, they considered paying the ransom, not considering that giving their bank information would further put them at risk. The moment of fear, of their loss, was lessened by the knowledge that they had backed up their data with CrafTech. There was no need to pay the incredible ransom. Instead they contacted their managed service provider and requested to have their data restored. CrafTech was able to remotely remove the virus and have the accounting firm up and running in half an hour. Due to CrafTech’s help, tax season was saved. Back up of crucial data should be stressed in the same way wearing a safety harness during rock climbing is stressed. The danger is too great. There are many other ways in which data can be lost, this ransomware scenario is only one incident.

Loss of data can occur through hardware or software failure, theft, and human error.

Treat your business like an excursion to the top of a mountain. The view will be great, but getting there can be treacherous, even if you are aware of the risks. Backing up data is the best insurance plan.

Craftech was able to meet each one of our needs from network configuration and optimization, domain creation and configuration, spam and malware prevention and defense, remote PC access, internet and WiFi optimization, printer and device management, and many Read More
Zafeiris AkranisPhilly's Best Steak Company, Inc
We recently engaged Craftech to update our entire office network set-up (email, Sharepoint, Cybersecurity and unified Wi-Fi installation) in both of our locations in Philadelphia and Marlton New Jersey. Craftech is extremely professional and organized. We are also using Craftech to manage our IT services and are ...
Adrian LoAdrian Lo MD PC
I have been a loyal, enthusiastic customer of CrafTech (Tony) for about 25 years now. Craftech from Day One handled all of my needs, for a fair and reasonable price with top-notch service.  Read More
Laurence OstromProfessional Realty Consultants LLC, West Chester, PA
I just wanted to let you know what a great job Evan did on Friday with Laura Martin’s PC. We really appreciate his diligence in taking care of the situation.
Eric Bause, ARM, Media PA | Consulting ActuaryThe Actuarial Advantage Inc.
We’ve gotten the best responses, problem solving and service with a smile that we’ve had since doing business with CrafTech.
Danielle Shull, PresidentPinnacle Healthcare Recovery Partners
It is such a huge weight off my shoulders to know that our data is safe, and that ANY problems I have with my computer, your team will fix it for me…and QUICK!
Jennifer L. Borys, PresidentWoodside Associates
If you would like excellent service at a great price CrafTech is the place to go.
Susan Griffin
Being able to call CrafTech for small or large problems, hardware, quick solutions and always getting a fast reliable fix….Priceless!!!
Donna/Irene/Joanne/Tina, AdministratorsUpper Providence Township
CrafTech is responsive when we call and are very efficient. They find the most cost effective way to deal with issues.
Ido Roizman, ControllerRoizman
The real testament to CrafTech is their responsiveness. I can’t even remember a time when our servers have been down for more than 30 minutes.
Denise Urban, Business ManagerRes-Kem General Water
prev next
Read More Testimonials